TENANT OR LICENSEE – SPOT THE DIFFERENCE

The Court of Appeal has delivered a decision in Global 100 Ltd v Laleva which highlights the fine line between a tenancy and a licence.

NHS Property Services Ltd (“NHS“) owned a vacant building and entered into an agreement for property guardian services with Global Guardians Management (“GG“). GG then entered into an agreement with a group company, Global 100, giving Global 100 the right to grant temporary, non-exclusive licences to individuals to be guardians of NHS’s building. In turn, Global 100 and Ms Laleva entered into a written agreement described as a temporary licence. The licence allocated a property to Ms Laleva from which she was obliged to perform the functions of a guardian which required her to occupy NHS’s building for the period of the agreement. Ms Laleva was required to sleep in the building for at least five nights out of seven and to ensure that she or at least one other guardian was in the building at any given time.

Ms Laleva shared communal space but had exclusive possession of a numbered, lockable room, which she had selected herself and had a key. She was required to seek Global 100’s permission to move room and was entitled to decide whether to admit Global 100’s agents when they visited the building. The agreement, however, expressly granted “non-exclusive” possession of the building.

The NHS gave notice to GG terminating their agreement.  Global 100 issued proceedings against Ms Laleva when she refused to leave the building. Ms Laleva’s defence was, amongst other things, that she was an assured shorthold tenant based on the “factual reality” that she had exclusive possession of her room.

The Court of Appeal held that Ms Laleva’s claim that she was an assured shorthold tenant rather than a licencee had no real prospect of success.  The court followed the previous ruling in Street v Mountford and confirmed that if, as a matter of interpretation, the rights and obligations in the agreement conferred on the occupier the right to exclusive possession, for a term at a rent, then in all likelihood a tenancy had been created.

Ms Laleva paid a rent of £92.31 per week, and the term of the licence was weekly. The main contention was whether she had exclusive possession. In deciding this last point, the court held that it may consider (i) the written agreement and (ii) the circumstances in which the agreement was made.

These provisions were inconsistent with the grant of exclusive possession.

Circumstances of the agreement

The circumstances in which the agreement was made include the reason why the occupier has been let into occupation. The whole purpose (and as stated in the agreement) was for Ms Laleva to be a guardian and her occupation was therefore as a service occupier.

This case has highlighted that even if an occupier has sole use of the property, this does not mean that they have exclusive possession. Further, exclusive possession is not necessarily conclusive, when determining whether an agreement is a tenancy or a licence as it is important to consider the surrounding circumstances.

Ms Laleva may have in reality had exclusive possession but the purpose of her occupation was to provide guardian services to the NHS. It was essential, in order to fulfil that purpose, that Global 100 should be able to hand back the building as and when the NHS required it.

Overall this case is an interesting reminder that huge importance is placed by the Courts on the circumstances surrounding and reasons for the grant of the occupation. 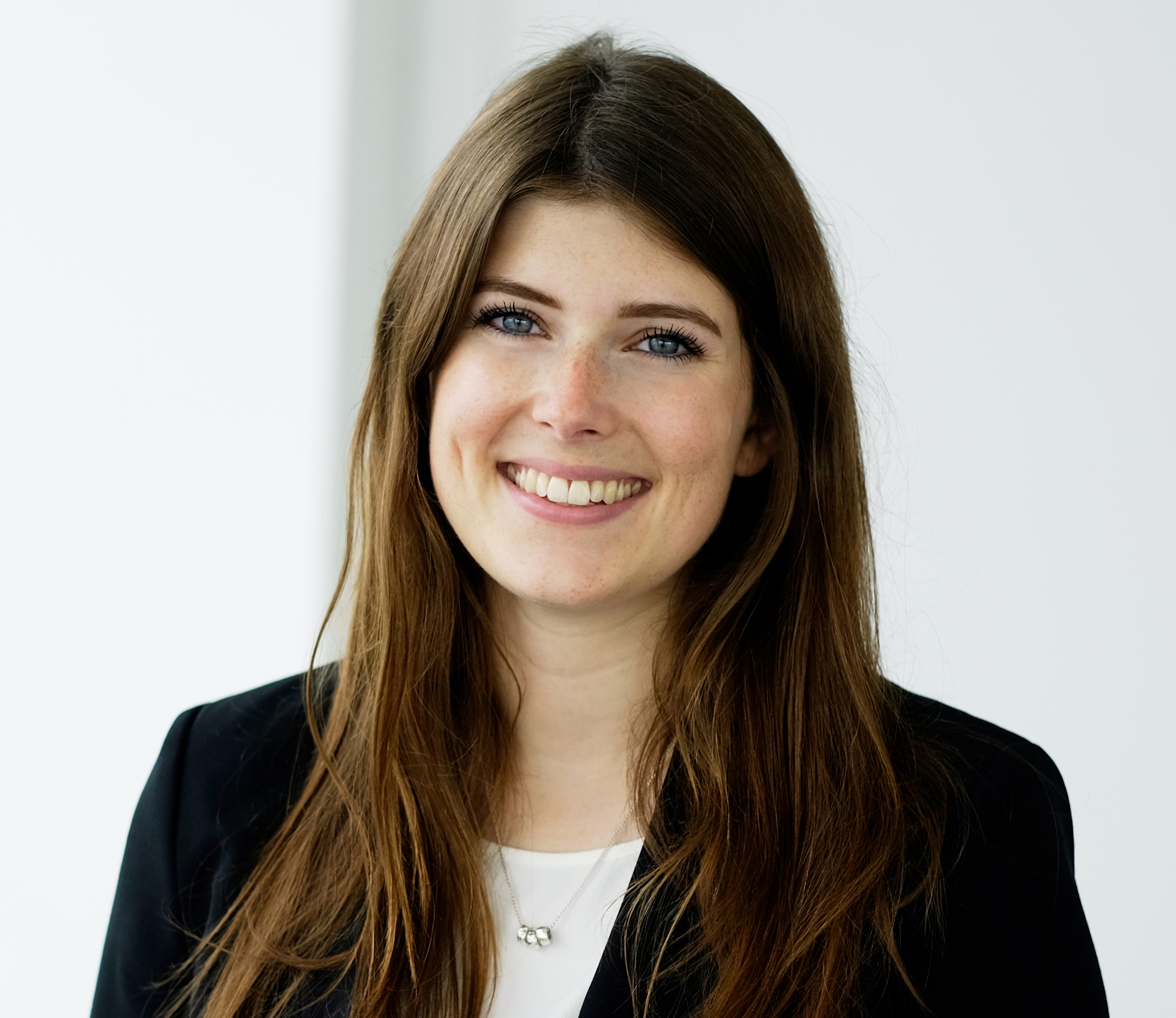