Perplexed by property law? Our Professional Support Lawyer Gemma Cook is here to answer your most pressing questions.

My borrower breached planning control and now they are facing financial penalties – can a council use the Proceeds of Crime Act 2002 (POCA) in its armoury against planning control breaches?

By way of example, Southwark Council reported in May 2022 that a company and its director were fined for illegally putting seven flats into a development that only had planning permission for six. Three of the seven flats had extra unauthorised bedrooms that added to the already cramped and sub-standard conditions.

The director pleaded guilty to offences under the POCA and was ordered to demolish the unauthorised flats or correct the development to meet the original planning permission. The court also ordered:

When commenting on the prosecution, Cllr Darren Merrill, Cabinet Member for a Safer, Cleaner Borough, said: “This blatant attempt to shoehorn an extra flat and additional bedrooms, compromised the entire block. This court result serves as warning that planning control breaches will not be tolerated and supports the council in cracking down on those who try to benefit from renting illegal and sub-standard properties in Southwark”.

This example also shows that this method of enforcement works as Southwark reports that “[t]he development is now in compliance with planning permission”. In addition to getting the planning breaches resolved, the very purpose of a confiscation order under POCA is to deprive criminals of the proceeds of their crimes, punish the conduct, deter offences and reduce the profits available to fund further criminal enterprises. When the confiscation sum is paid, it can be used to compensate the victims of the crime (when requested by the prosecution) or the sum may be divided between HM Treasury and the investigators, prosecuting authority and HM Courts and Tribunals Service.

This type of order is helpful in cases of planning breaches and/or illegal landlords because these cases can involve situations where there has been a benefit from or in connection with the criminal conduct (usually in the form of additional rents or sales profit) and so there are funds with which to pay the confiscation order.

But other professionals, solicitors and otherwise, need to be careful too. This case details the offences of the director and the corporate owner of the property. But, under POCA there are money laundering offences relating to the direct handling of the proceeds of crime. In this case, it would have been the handling of the rents paid or the proceeds of any sale. These money laundering offences can be committed by any person. It is an offence to:

All three offences require either a knowledge or suspicion of money laundering. There are also further offences which target a person’s action or inaction upon discovering potential money laundering, such as a failure to disclose criminal activities. Beware as these could also easily catch a lawyer advising on a client’s lettings. 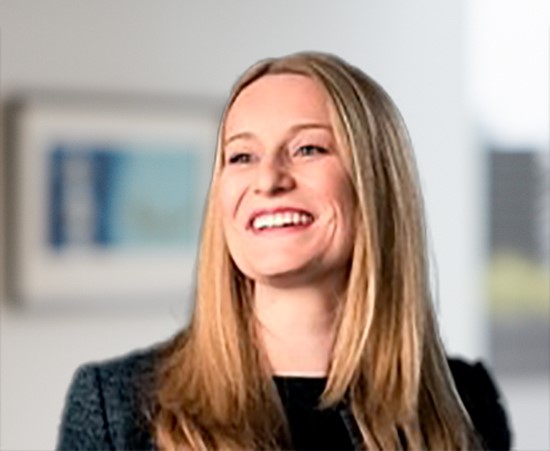