A blow to property developers?

The Court of Appeal had its first opportunity to consider the liability for non-domestic rates of property owners using property guardianship schemes as security for their property pending development when London Borough of Southwark v (1) Ludgate House Limited and (2) Mr Andrew Ricketts (Valuation Officer) [2020] EWCA Civ 1637 was heard in November 2020.

To the disappointment of property owners and the delight of rating authorities the Court of Appeal decided that the particular scheme did not prevent the property owner from liability to pay business rates.

The property in question is the (now demolished) 11 story office building of over 170,000 square feet on the South Bank in London, which formerly housed Express Newspapers. The owner, Ludgate House Limited (“LHL”), having secured vacant possession in 2015 was left with the question of how to protect the property pending its demolition in 2018, no doubt mindful that, as it is not a residential property (and so trespassing within would not be a criminal offence), squatters might target the building.

VPS (UK) Ltd agreed with LHL in June 2015 to secure the property by arranging for it to be occupied by guardians. Property guardians are private individuals who occupy vacant premises under a temporary contractual licence, until the building owner requires it. The advantage to the guardians was the enjoyment of a centrally located property, at a cost far below the comparable market rent and in return the guardians provided a degree of security – they could not stay away from the building for more than 2 nights in any week and were required to challenge any unexpected visitors. The benefits to the building owner are protection from squatters, damage to the property, and the possibility of removing the premises from the rating list on the basis that it is occupied for domestic purposes.

The Upper Tribunal agreed with this argument and found that the individual locked rooms which the guardians occupied were separate hereditaments and that they, not LHL, were in rateable occupation of these rooms and liable for Council Tax.

On appeal the Court disagreed with the finding that Ludgate House was a single hereditament to be recorded in the non-domestic rating list. As in many property disputes the issue came down to “general control”. The Court considered that the contractual relationship between LHL, VPS and the guardians made clear that at all times LHL retained possession and control of the property. The guardians’ occupation was controlled by VPS, who, for example, had power to relocate the guardians within the building and to control the entrance to the building. The fact the guardians held keys to their respective rooms did not, in fact, amount to exclusive possession.

Any property owners currently utilising guardianship schemes should review these arrangements to establish who has “general control” of the property and whether the arrangement falls foul of the Court of Appeal’s decision. If so, and if avoiding business rates is a major issue, then it may be worth looking at some of the other business rate mitigation schemes that have been tested at court.

However, the Court of Appeal’s decision may not completely spell the end of guardianship schemes, as the judgment was expressly on the basis of the Ludgate House arrangements, and such schemes still offer a degree of security without the cost to the owner of professional security. It is also understood that LHL are appealing to the Supreme Court. As the evidence of the guardians demonstrated, life at Ludgate House was vibrant and sociable; if the Court’s decision spells the end of such schemes it may not be just property owners who lament the outcome. 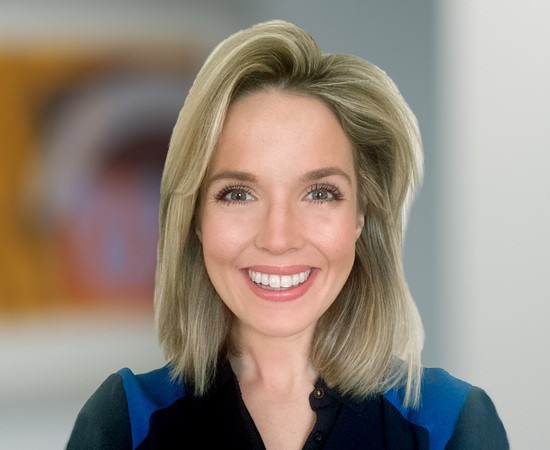