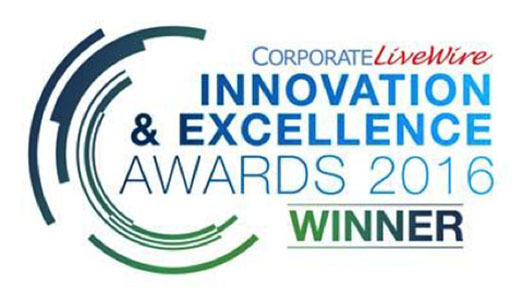 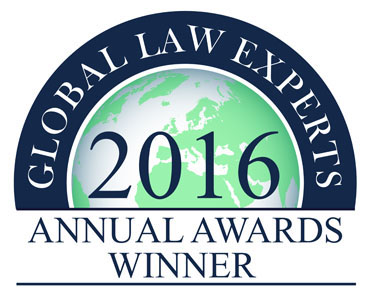 Jonathan joined Wedlake Bell in 1987, having qualified as a solicitor at a firm in Lincoln’s Inn in 1979, and served as a partner there for 31 years, specializing in IP, IT, commercial and competition law; he is now a consultant with the firm.

Jonathan holds an Honorary Fellowship at the Association of Fellows and Legal Scholars of the Centre for International Legal Studies, sits on the High Technology Committee of the Licensing Executives Society International (one of the world’s largest IP organisations), is a member of the speaker panel of The Society for Computers and Law and of the E-Commerce Law Reports Journal editorial board, and has recently been appointed to a Visiting Lectureship at the University of Bournemouth’s Department of Law. He is a past Fellow of the Royal Society of Arts, a former director of The City of Westminster and Holborn Law Society, and a member of the Intellectual Property Lawyers’ Organisation, the Society for Computers and Law, the Licensing Executives’ Society, the Law Society’s Competition Section, the British Spanish Law Association, and the Spanish Chamber of Commerce.

Jonathan has authored, co-authored, edited and/or co-edited nine books (including serving as the co-editor and one of the two principal authors of A User’s Guide to Copyright (Bloomsbury Professional, Seventh Edition) and writing The Internet and Intellectual Property (Monitor Press, Second Edition); he has written well over a hundred articles and monographs; and he has delivered some 150 law lectures around the world, including having given an annual lecture on copyright law at the University of Cambridge for ten successive years.

He is also a Member of LexisPSL’s Case Analysis Expert Panels.

"The ‘very thorough and responsive’ Jonathan Cornthwaite is 'recommended'."

Price comparison websites – 8 out of 10, but could do better

A WILD USE CHASE: Recent UK and EU judgements on trade mark use

Fingers crossed: Is the shape of the KIT-KAT bar registrable as a trade mark?

Think before you link!: When does unauthorised hyperlinking infringe copyright?

One fine day: The European Commission’s decision in the Google Android case