Tenants and Insurance – A cautionary tale

In the vast majority of leases, it is routine for:

You might think that it would make no difference to the position of the Tenant if the Premises were “stand-alone” or, alternatively, part of a much larger building. A recent case, however, demonstrates that there is a nasty little trap for tenants of premises which form part of a larger building and where the outcome depends upon the precise wording of the obligations of the Landlord in the lease.

(Imagine the possible liability for a Tenant in such circumstances where the Premises leased to the Tenant comprise merely one floor in an enormous tower block, or one unit in a large shopping centre. The potential liability could be terminal for the Tenant, to say the least!)

Of course, it all comes down to the wording of the insurance arrangements in the lease. In Prezzo, had the obligation of the Landlord been to insure the whole building of which the Premises formed part together with a commensurate obligation to reinstate, the Landlord would not have been able to recover its loss against the Tenant and, accordingly, neither would the insurer.

The takeaway from this is that it is important that the Landlord should be under an obligation to insure the whole building. In an ideal world, those acting for Tenants should seek to include a waiver of the right to proceed against the Tenant for negligence in respect of risks covered under the building insurance policy together with an obligation to procure a subrogation waiver on the part of the insurer in the insurance policy itself (the latter is more common than the former). 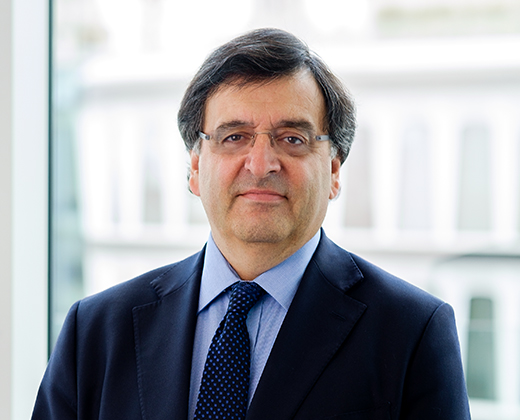