Charmaine Hast, Head of the Family Team discusses how divorce affects the world of investment.

This article was first published in Spear’s on 21 June 2016. To view the article on the Spear’s website, please click here.

In the brave new world we live in, should investors be acutely conscious of the repercussions of divorce?   The co-founder of ASOS, Nick Robertson, needed to sell 1.3million of his shares in ASOS in order to pay his ex-wife a £70million divorce settlement.

When parties get divorced and assets are reflected on the balance sheet, shares in a company would usually be reflected as liquid assets.  It would be the choice of the owner of the assets to decide how to make payment of the divorce award, just as it is a matter for the receiving party, on how to spend their settlement.

In high net-worth divorces the wealthier party is unlikely to have sufficient liquid assets to satisfy a judgment which would not involve liquidating assets. If there is a particular asset which the wealthier party would want ring-fenced because of the impact a sale of that asset would have for the family that is a matter which would need to be addressed when the matter is argued. This is not to say that a court would take cognisance of such a request however it is highly unlikely that a court would consider the impact that a sale of that asset would have on other shareholders in the entity. More pressing would be any prejudice that would be suffered by the children of the family, or the parties themselves, if their remaining shareholding  is adversely affected. It is not uncommon for certain shares of the shareholding in companies to be held as assets for example in a children’s trust or an educational trust. A plummeting share price would in these circumstances adversely affect the assets held for the benefit of the children.

As there is an obligation on the court in terms of statute to impose a clean break, extensive time to acquire the settlement amount is not likely to be contemplated when there are assets that can be disposed of by the wealthier party. A scenario where the payment is made over an extensive period of time is usually unacceptable even if payment of the instalments are fully protected in terms of the court order. There is after all a High Court judgment which does in certain circumstances assist the paying party from resiling from payment by instalments. In essence the court takes a sensible approach by imposing a clean break as soon as is practically possible so that both parties can get on with their lives without having to continue to be involved in payments by an instalments regime.

Although it is sad  that the share price for co-shareholders can be affected, as is the present case with Nick Robertson, the wealthier party to settle divorce orders with substantial lump sums, have tragically been seen in recent years to sell properties that have been in the family for generations. Choices like this can require a balance between the emotional and the practical, which in the emotional fraught arena of divorce litigation, is a bitter pill to swallow.

Perhaps going forward,  for parties who find themselves in the same position as the co-founder of ASOS, one should be arranging one’s affairs in deference to co-shareholders. The divorce process would likely have taken place over a period in excess of one year and the liquidation of assets could have been structured and put into effect during that period. Perhaps in the litigation arena he may have believed that having funds available to pay may not have served his case well? 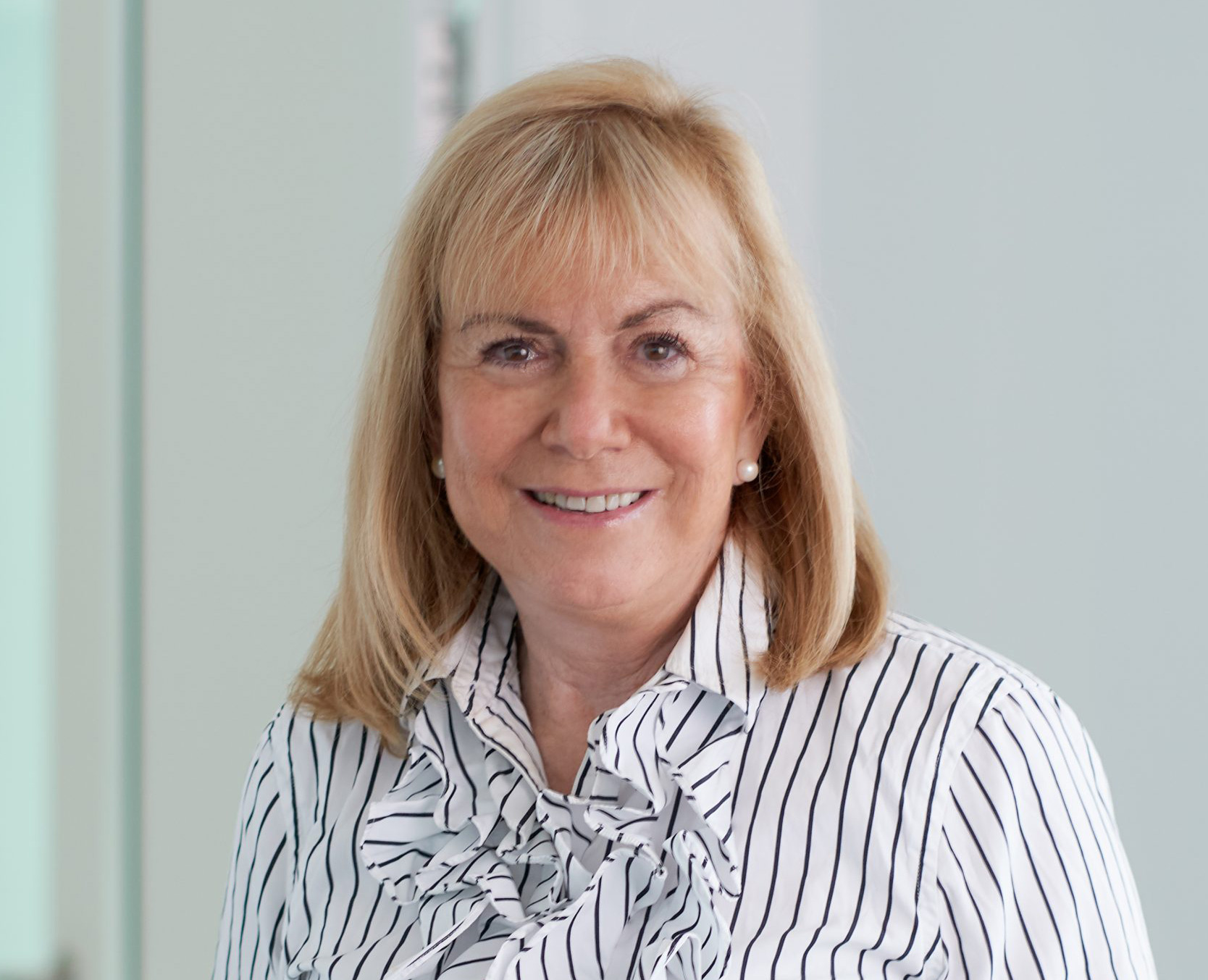