Sectional Completion – are you sure your liquidated damages will be enforceable in the event of delay?

Having gone to the lengths of negotiating a building contract with sectional completion, it is key that the technical description explaining which part of the works are included in each section is clear.  In Vinci Construction UK Limited v Beumer Group UK Limited, the Technology and Construction Court overturned an adjudicator’s decision regarding the enforceability of liquidated damages for delay.

A dispute was referred to an adjudicator relating to the interpretation of the settlement agreement.  It was common ground that the sub-contract works included baggage handling system works within a new pier building, baggage handling system works within the existing building required to make the new baggage system operational and disconnection of redundant baggage equipment.  However, the allocation of those works between sections 5 and 6 was not agreed.  Beumer considered that the provisions for delay damages were uncertain, inoperable and unenforceable as it was impossible to tell which works were to be completed in which section.  The adjudicator agreed. Vinci disagreed and commenced Part 8 proceedings seeking a declaration from the Court that the provisions for sectional completion and delay damages were valid.

The Judge provided a useful summary of the current law regarding contract construction including:

The Judge held that although the references to ‘baggage’ and ‘remaining work’ were not clear, the parties had negotiated separate rates of delay damages for sections 5 and 6 and therefore must have had some understanding of the works included in each section even though they were not specifically defined.  On review of the contract documents, there were two distinct phases of works – one to construct the new baggage handling system (including works to make it operational) and one to remove redundant facilities and provide associated infrastructure following completion of the new system. Accordingly the failure in the description of the sections was insufficient to render both sections void for uncertainty (which would have let Beumer off the hook for liquidated damages).

Although the decision is unsurprising it highlights the fact that the Courts are reluctant to find a contractual provision void for uncertainty.

It is clearly important to accurately describe what is to be included within each section of works in your building contract.  If that is difficult, it may be worthwhile reviewing whether the works should be divided in a different way at pre tender stage.  Better that than to risk the contract being interpreted at a later stage in a way that you did not intend.

Another interesting point is that Vinci brought its claim under Part 8 of the Civil Procedure Rules rather than the usual Part 7 route.  Where it is appropriately used, this is a cheaper and faster option as there is no need for significant factual evidence. 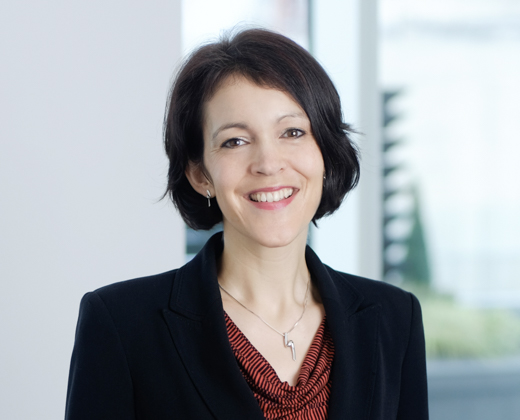