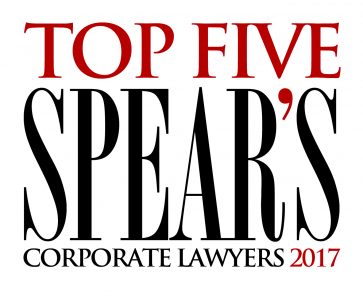 Rosalyn is an associate fellow at Said Business School University of Oxford , non-executive director of Lanware, chairman of Milltrust International Advisory Council, member of the Black Women in Asset Management Advisory Council, member of the Chartered Institute of Securities & Investment Integrity and Ethics committee and chair of the Wedlake Bell Ethnic Minorities Committee.

She was hired by UBS Warburg (1996 to 2002) as a lawyer member of a multi-disciplinary change management team concentrating on cross border legal and regulatory issues arising from use of technology. Rosalyn was a non–executive director of the Internet Law and Policy Forum.

She then served as European COO corporate finance supporting the heads of the global investment bank before being appointed as general counsel to multi-family office Sand Aire (2002 to 2008).

Rosalyn made the transition back to private practice firstly, as of Counsel to the Funds, Investments, Tax and trusts group Withers (2008 to 2009), secondly, in founding a successful niche firm, Breedy Henderson LLP (2009 to 2013) before being appointed as a partner at Forsters LLP (2013 -2015).

Rosalyn joined Wedlake Bell as a partner in its Corporate and Financial Services practice in 2015.

She holds memberships and directorships with a number of professional organisations:

Rosalyn has a BA (Hons) degree in Philosophy from The University of Bristol.

"A trusted adviser to budding HNW entrepreneurs and financial heavyweights"

Why direct investing into private equity is an attractive option for family office investors, notwithstanding the challenges- Wealth Adviser

Gunshots, litigation and heartbreak – lessons in how to avoid disputes in family businesses

GRASP THE NETTLE TO SECURE THE FUTURE OF YOUR FAMILY BUSINESS

Extension of the Senior Managers and Certification Regime

Senior Managers Regime and other regulatory changes – Article for CityWire

Is it the right time for a fiduciary duty?

The implications of Brexit for international private investors and UK wealth management need to be considered from two perspectives:

Fiduciary standards – where next?

Before and beyond Brexit, the UK financial sector prepares for MiFID II