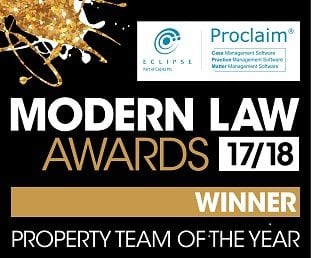 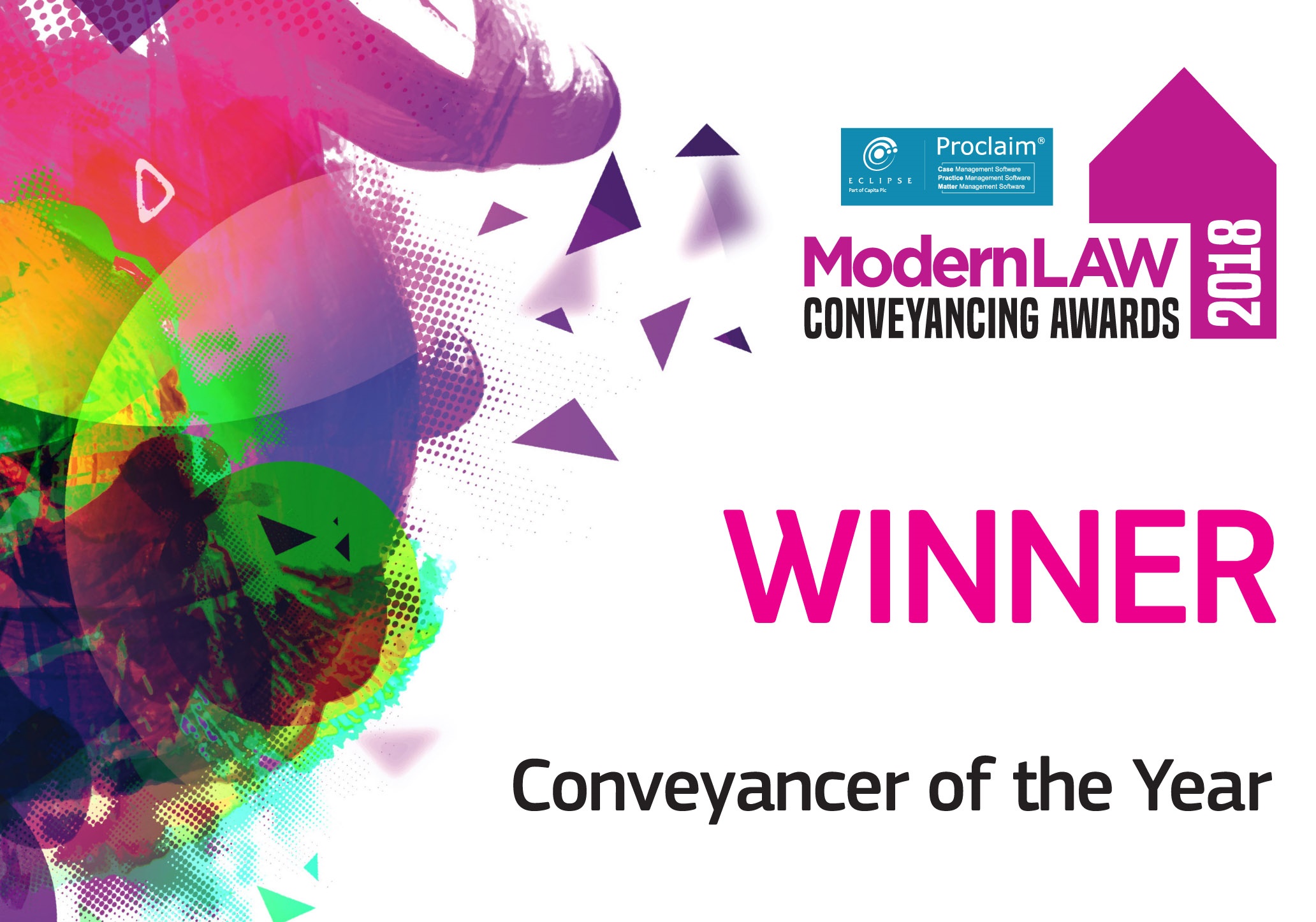 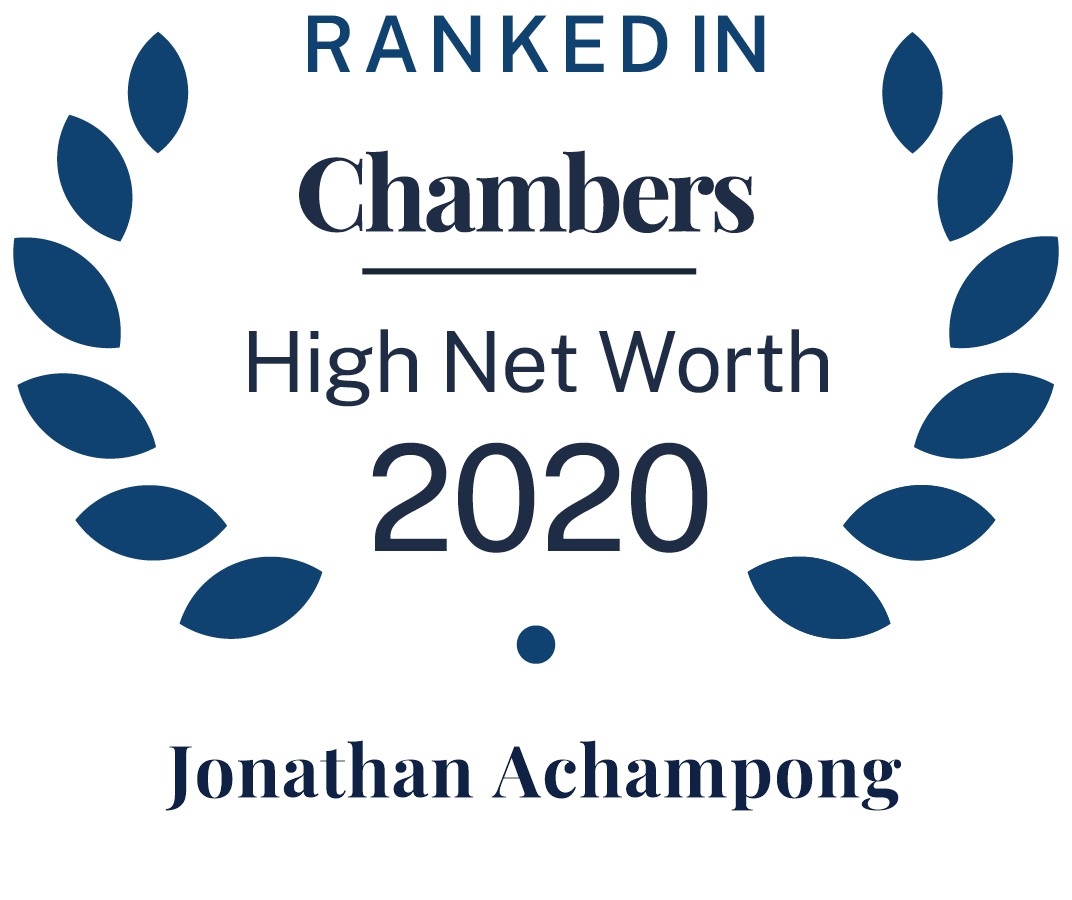 Jonathan is an award winning property solicitor and partner in the residential property team. While he handles a wide range of residential property transactions, a large proportion of his clients are high net worth individuals buying, selling, leasing or developing high value freehold and leasehold properties (£1m – £8m) in central London and the Home Counties.

Jonathan also acts for landlords and tenants dealing with lease extensions claims, collective enfranchisements claims and landlord and tenant matters (including breaches of covenant, licenses, and rights of first refusal).

Jonathan regularly contributes to trade magazines on the issues affecting the residential property sector. He also lectures on property law, as well as career development, diversity and personal branding to help shape the future business leaders.

Jonathan read law at Middlesex University and graduated with a first class honours in 2004. After completing the LPC at The City Law School, Jonathan worked as a paralegal for one year at a leading professional indemnity insurance provider before completing his training contract with a niche West End law firm. He qualified as a solicitor in 2008.

"Winner of the Rising Star of the Year Award"

— Enfranchisement and Right to Manage Awards 2017

Jonathan Achampong is a finalist for the BBBA 2018

Facing up to leasehold woes in the current market

Why you should be wary of conveyancing fraud

How to speed up a conveyancing transaction