TPO upheld complaints from two members of the Firefighters’ Pension Scheme (the “Scheme”) that the employer was responsible for those members losing their protected pension age (“PPA“). In the case of Mr H, the employer was found responsible for the loss of the PPA as a result of negligently failing to have warned the member that he would lose his PPA if he took up work after retirement. In respect of Mr N, the employer failed to act with reasonable skill and care when the member received a statement informing him about his entitlement to a tax-free lump sum, which was incorrect due to his employment position as a retained firefighter.

The Determination is, depending on the circumstances, a reminder that employers have a duty to inform their employees about the existence of valuable pension rights, even where the nature of an employee’s employment changes. For some employers, the changes to the Government’s Coronavirus Job Retention Scheme (the “Furlough Scheme“) may result in further redundancies. Now more than ever, employers should consider and take advice on the implications for their employees’ pension entitlements and how to ensure the employer satisfies its duty of care to employees to provide accurate benefit statements and information. More generally, in relation to the impact of the changes to the Furlough Scheme on pensions, please see Part 2 of Pensions Compass  click here.

Facts of the Cases

Mr H was employed as a wholetime duty firefighter (“WDF“) by South West Fire & Rescue Services (the “Employer“) and was a member of the Scheme. He was entitled to retire at the age of 50. In 2013, Mr H decided to retire from his position as a WDF and take up a position as a retained duty firefighter (“RDF“) of the Employer (meaning, broadly, a firefighter who does not work on a fire station full-time, but is paid to spend time “on call” to respond to emergencies).

On 15 January 2013, before the time that Mr H decided to retire from his position as a WDF, the Employer received a letter from HMRC warning about the risk of firefighters losing their PPA if they retired from a WDF role but were retained in a RDF capacity. A failure to terminate both kinds of employment simultaneously would result in any pension payments or lump sum benefits being classed as unauthorised payments.

However, on retirement, Mr H received a statement from the Employer which (incorrectly) informed him of his tax-free lump sum option. The letter made no reference to the rules relating to PPA, or to Mr H’s potential loss thereof by taking up a position as a RDF.

Mr N’s case was similar, the key difference being that Mr N was employed by the Employer as both a WFD and a RDF (simultaneously). Mr N also chose to retire from his WFD contract in 2013, but continued employment as a RDF. In or around that time, Mr N received a similar statement to the one received by Mr H.

In late 2013, both Mr H and Mr N began to receive pre-retirement benefits from the Scheme as a result of having retired from their roles as WDFs. On review, the Employer identified both parties as having lost their PPA. As a result, any pension or lump sum paid to them prior to age 55 would be an unauthorised payment under the Finance Act 2006 and accordingly subject to a substantial tax charge.

TPO found that the Employer should have been aware of the applicants’ employment situation and the tax implications of the PPA rules being breached, particularly, in light of the letter the Employer had received from HMRC on 15 January 2013. Moreover, TPO understood that the Employer was the Scheme’s administrator, and so it should have been aware of the tax consequences of breaching the PPA rules as it had a duty to notify HMRC of such breaches.

Therefore, TPO upheld the applicants’ complaints. In Mr H’s case, TPO took the view that the Employer should have informed Mr H of the relevant information at the point they accepted the RDF contract, and a failure to do was a failure to act with reasonable skill and care. In Mr N’s case, TPO held that the letter sent to Mr N by the Employer included a negligent misstatement, which should have instead warned Mr N about the potential breach of the PPA rules.

TPO directed that the Employer was liable for the applicants’ total tax liabilities, plus any interest due.

The Government has belatedly recognised the risk of losing  PPA for those  coming  back to work to help combat Covid – 19 : please see our Pensions Ready Reckoner in Part 6 of this issue [insert hyperlink] highlighting the new Finance Bill clause the Government recently introduced.

In Scally v Southern Health and Social Services Board [1991] 4 All ER 563, an employer failed to notify employees of a right to purchase additional years of pensionable service at desirable rates before the deadline had passed. The employer was held to be in breach of an implied obligation to inform staff of their right to this benefit.

There is a well-established implied duty of trust and confidence on the part of employers, but the effect of the Scally decision was, broadly speaking, to extend that duty to require employers to disclose the existence of valuable pension rights to employees. Later cases have construed this more narrowly, but, in light of the recent TPO determinations in the cases of Mr H and Mr N, employees may consider their right to receive relevant pensions information from their employers has been enhanced, based on the law relating to negligent misstatement.

To succeed in a claim of negligent misstatement under general tort law, the member would have to prove that on the balance of probabilities:

Negligent misstatement claims can be tricky for employees and pension scheme members to prove because it is often difficult to show evidence of a change in position by the member or reliance on the statement which has been detrimental to them. However, in Mr N’s case, TPO held there would be reliance on the Employer’s statement sufficient enough to cause the loss complained of.

To help avoid cases of misstatement, steps that employers should consider taking include:

What is the Impact of TPO’s Determination?

Employers should take heed of the requirement to notify employees about the existence of valuable pension rights, whether in respect of a PPA or more generally under the duty established in Scally. Failure to do so could result in the employer being liable for any losses incurred by the employee. Information provided must not be misleading or inaccurate.

In our view, the Determination helps to clarify the scope of the employer’s duty to inform the employee of valuable pension rights. Employees’ rights to information from their employers has arguably been bolstered, particularly in circumstances where the relevant employer knew or ought to have known about key information in respect of pensions. However, cases tend to be fact-specific and obtaining professional advice on the content of communications before issuing them is wise.

Employers which have used the Government’s Furlough Scheme should carefully take into account the Determination when communicating with their employees. As the Furlough Scheme continues to change, employers may well need to issue communications to their employees about the impact on a furloughed employee and /or on the contract of  employment in relation to pension benefits and other matters.

For further information in relation to the impact of the forthcoming changes to the Furlough Scheme on pensions, please see Part 2 of this Pensions Compass  click here. 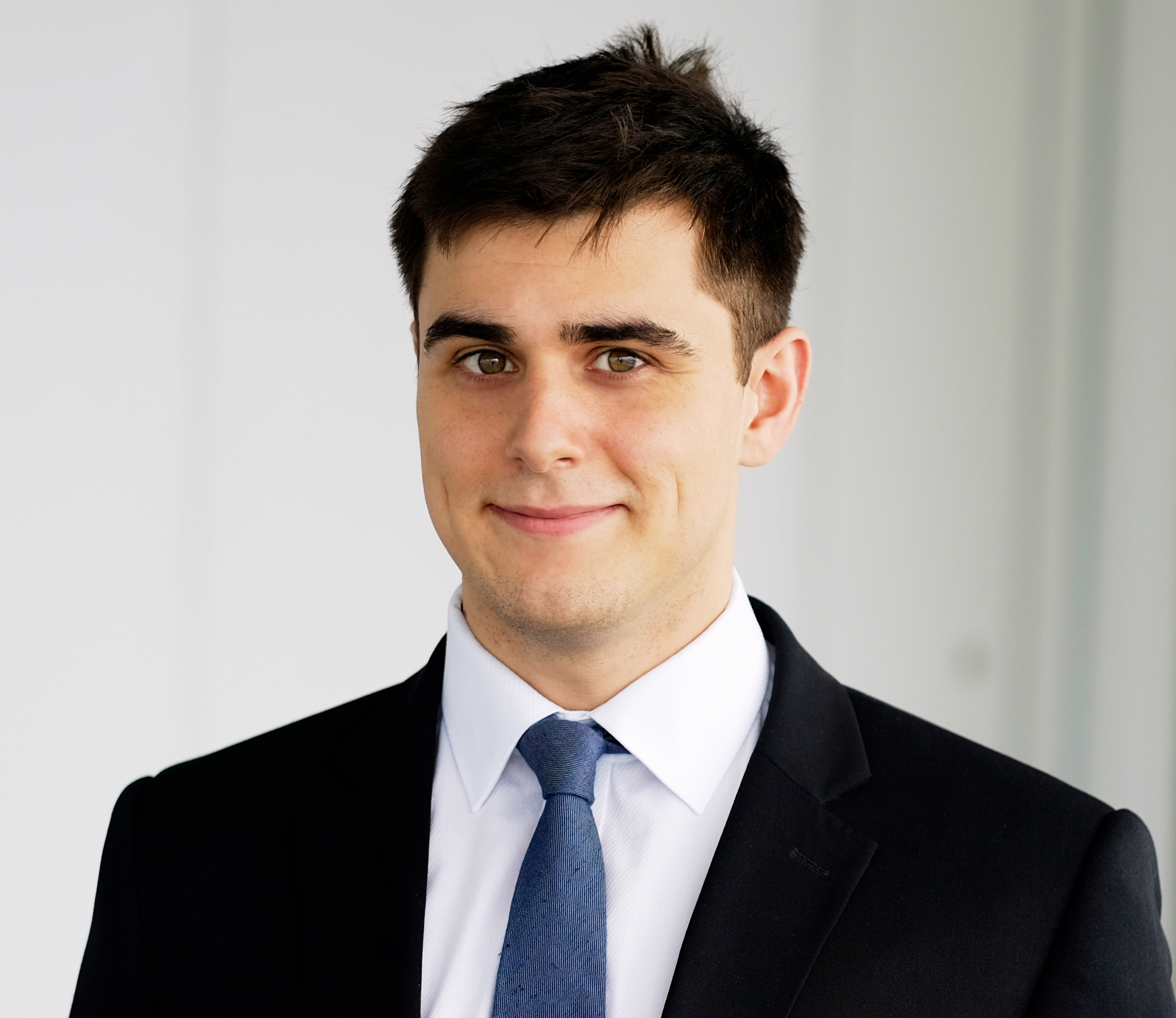