In a recent case involving the Government Legal Service, the Employment Appeal Tribunal (EAT) upheld the decision that a job applicant with Asperger’s syndrome suffered indirect disability discrimination when she was required to take a multiple choice test as part of the application process despite requesting an adjustment to be made to cater for her disability.

The Claimant, Ms Brookes, was a law graduate who applied for a training contract with the Government Legal Service (GLS) in July 2015. On learning that she had to pass a multiple choice test in order to progress to the next round, she made a request of the  GLS to allow her to take the test in a narrative format because her Asperger’s syndrome made it difficult for her to perform well in a multiple choice exam .

GLS refused this request on the grounds that the test could not be substituted with a written Q & A format because the aim was to test the applicants’ competency in making effective decisions, and in particular, their ability to work under pressure and make a clear-cut decision in ambiguous situations.

Despite inconclusive medical evidence, the Employment Tribunal (ET) upheld Ms Brookes’ complaints: it was sufficient to show that Ms Brookes could or was likely to have been put at a disadvantage by the requirement to sit a multiple choice test. GLS’ aim was legitimate but it was not justified: the means by which it was trying to reach its aim were not proportionate and a reasonable adjustment could have been made by allowing Ms Brookes to write narrative responses.

GLS sought leave to appeal. The EAT dismissed the appeal and upheld the ET’s findings in relation to all the allegations of discrimination:

GLS was ordered to pay compensation to Ms Brookes and to provide an apology. Further, the EAT made a recommendation that GLS review its existing recruitment policies to ensure that they provide greater flexibility so as to accommodate people with disabilities.

What you can do to protect your business from a claim

If you use multiple choice or other written  tests in your recruitment process, you should put in place measures to accommodate candidates who may otherwise be disadvantaged. For example: 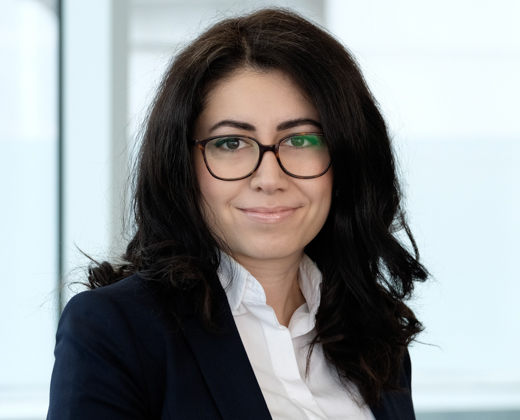