A recent European Court of Human Rights (ECHR) case [1] has attracted much publicity in the UK press as giving employers the green light to read employees’ private emails. This is wrong. The decision actually confirms that employers may only review employees’ e-mails in limited circumstances.

Mr Barbulescu was employed as an engineer in charge of sales. His employer had a strict policy of not permitting private use by employees of its computer and telecommunications systems. Mr Barbulescu was asked by his employer to set up a Yahoo Messenger account, so he could communicate with customers.

Mr Barbulescu subsequently brought employment claims in the Romanian courts alleging that his dismissal was void since the employer had breached his right to privacy by accessing his private communications. Mr Barbulescu was unsuccessful before the Romanian courts, but the case was referred to the ECHR. The argument was that Romania had failed to protect his Article 8 right to respect for his private and family life.

The ECHR confirmed that Article 8 protects employees who use their employer’s telecommunications systems for private purposes. In other words, employees have a reasonable expectation of privacy at work. Nonetheless, this right is not absolute. The question in this case was whether Romania had struck the right balance between protecting the right of Mr Barbulescu to privacy at work with that of his employer to manage its resources effectively.

The ECHR found against Mr Barbulescu in this regard. It noted that:

What does this mean for employers in the UK?

Contrary to some of the more lurid headlines in the press, this case does not mean employers have an unrestricted right to read their employees’ private emails. Instead, the decision clarifies that employees do have a right of privacy at work, subject to limited exceptions, and any monitoring must be a proportionate response to the issues involved.

The decision also reiterates the importance of issuing clear guidelines to employees around internet usage and monitoring. The ECHR focused on the fact that the employer had a specific policy, which banned the use of work computers for personal purposes.  This is unusual – the reality is that few workplaces ban all personal use of computers, email accounts etc.  The ECHR also placed importance on the fact that the employer had accessed the Yahoo Messenger account in the belief that it contained only work-related messages.  This type of access was, according to the ECHR, reasonable and not excessive.  This is surprising when you consider the fact that the employer allowed the private message transcripts into the hands of Mr Barbulescu’s colleagues, who then discussed them at work.  The ECHR did not mention this. Had this been a Data Protection Directive complaint to the Court of Justice of the European Union (CJEU), the CJEU would likely have said the disclosure breached data protection principles, including individual privacy rights.

If monitoring is to take place: 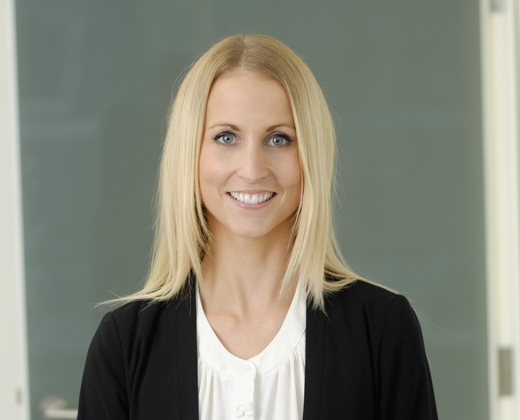