More time together in the family calendar can often be the enemy of marriage, write Charmaine Hast and Rosie Schumm.

This article was first published in Spear’s Magazine on 8 September 2016.

Is divorce a seasonal beast, luring its ugly head at pivotal points in the family calendar, such as post-summer and Christmas holidays? This often being the aftermath of the holiday to perhaps Santorini, the family gathering which has been the inevitable melting pot for the increase in tensions and the amplifier or magnifier of disputes.

This is a complex question and the words of the 17th Century poet John Donne spring to mind, ‘Must to thy motions lovers’ seasons run’ (The Sun Rising). In this poem the sun was the centre of everything dictating love and life. In the real world are we still hostage to such metaphysical forces?

There must be something in the seasonal patterns observed by family lawyers. The human mind is by its very nature mercurial, influenced often by the virtues of dopamine and the influence of a particular season. Does this mean that our moods, desire and aspirations are seasonally pre-determined? Are there peak seasons in which we prefer to do certain things?

Divorce, which is of course a drastic step, does take both courage and commitment and often follows when the parties have experienced spending time with each other out of their daily routine.  Holidays, which should be a time for rest and relaxation, as well as potentially a better experience than the work environment, are often a catalyst for divorce or separation.

Family lawyers traditionally find that in January when the festivities of Christmas and/or New Year are over, their services are more sought after than before Christmas when couples do not want to ‘rock the boat’ or ‘upset the children’.  The catalyst of a new calendar year is often an epiphany moment which also occurs when children fly the nest or one or other party retires. Naturally the long summer holidays which parents plan well in advance and sacrifice valuable leave time to spend with each other brings pressure to bear on relationships.  How often does one hear a loving parent comment that ‘it is a pleasure being back at work’? This does not always refer to the trials and tribulations of being a parent but does in a lot of cases refer to the inevitable boredom or stress experienced by spending time with a spouse.

The age of the internet and heightened connectivity does not assist with romance on holiday.  It is at times like this the carefully hidden private life of a spouse is now vulnerable to discovery by the other spouse.  Perhaps the second mobile phone reveals a text from the lover or perhaps an alluring emoji to a colleague which can be misconstrued. Indeed, more time together can often be the enemy of marriage.

Some take into account children’s school exams, children’s weddings, the birth of grandchildren and special birthdays, so that the external appearance belies the true state of the relationship. After the long summer holidays, the Christmas period or other milestones, both parties can often unwittingly seek legal advice without being aware of the fact that their spouse is doing the same. If the holiday is the catalyst for divorce, it is the revelation that lawyers have been consulted which can be the starting gun for months of legal wranglings to achieve financial satisfaction.

The seasonal trends apply not only to patterns in divorce, but also for pre- and post-nuptial agreements. Such agreements carry a great deal of weight in the divorce courts if properly drafted. Family lawyers observe trends for such agreements in spring and summer when it is the season of love.

Both divorce and nuptial agreements herald a new dawn for lovers and divorcees alike. Perhaps if we now acknowledge and address the seasonable patterns and vulnerabilities this would assist in preserving relationships rather than magnifying the fault-lines. 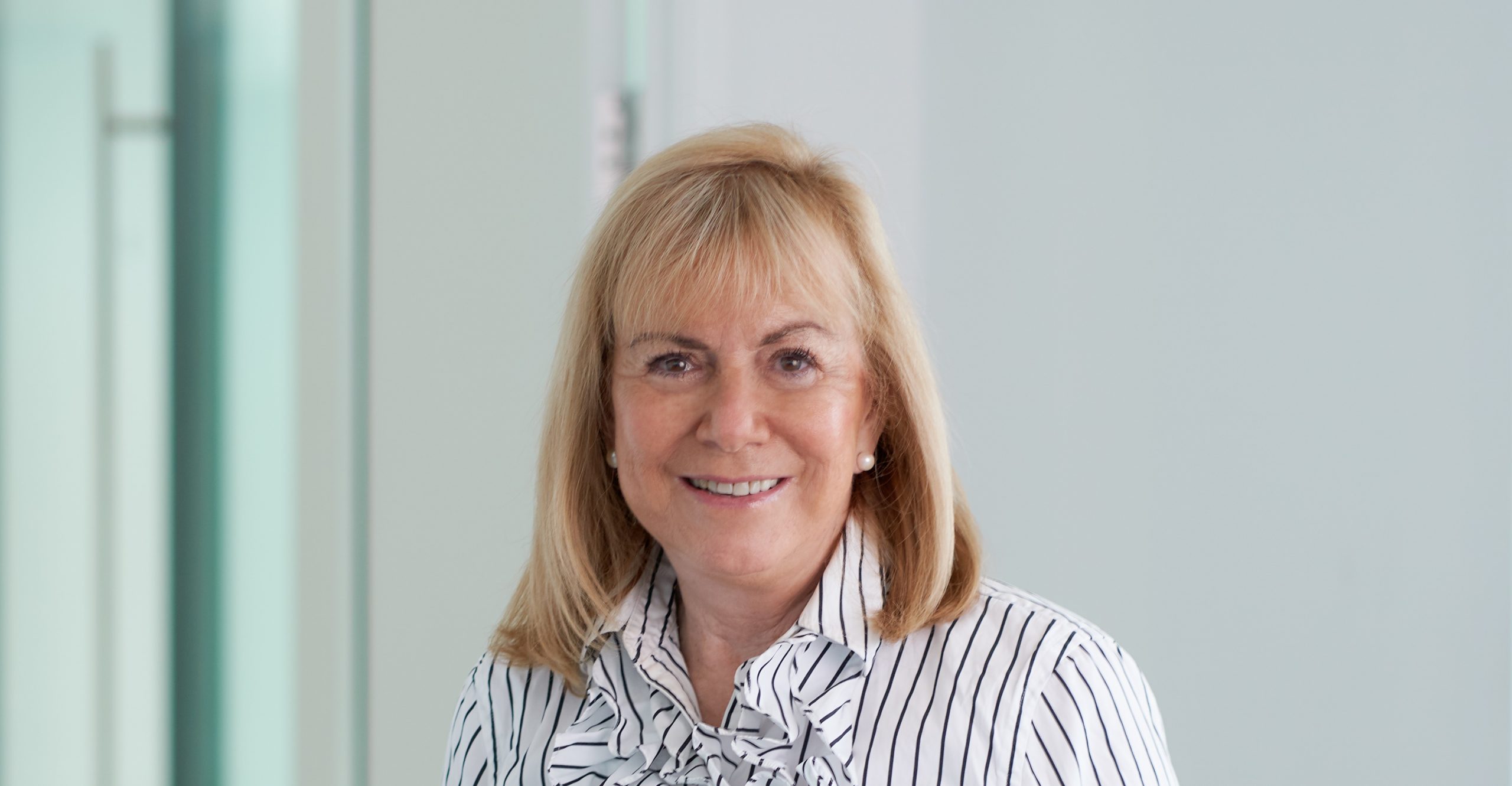